History is good! Here are all the posts since I began this site in December 2013. In order to save space and money I remove many of the original photographs that I post. For each post you click you will have to imagine that there were about 20 times the photos there originally. But I go through and “clean up” so that I have enough space on this site for my next current litter and the dozens of photos I inundate you all with 🙂

Learn more about our breeding practices by going to our official website. 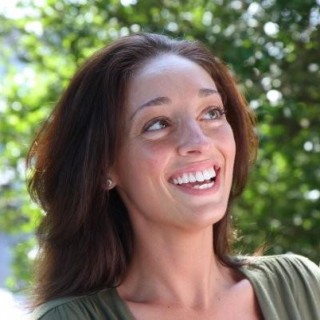